Select "Logout" below if you are ready to end your current session.
Logout

Scan with your phone's camera or Wechat.


打开微信，点击底部的“发现”，使用“扫一扫”即可将网页分享至朋友圈。
Delete All Read All 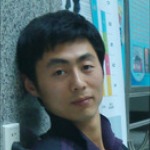 No pains, no gains.

Select "Yes" below if you are willing to remove this content. Your operation will make you score reduced.
Yes

Welcome to NEUSNCP! This is a nonprofit platform designed for researchers to communicate with each other. Here you can find your interesting stories from blogs, comments, and moods, etc. You can also post your own stories and share with your friends. You are welcome to make friends and get small gifts from our activities. If you want know more about our platform, you can sign up with approving the agreements below.


In a word, hope you a happy journey in NEUSNCP. Thanks for your understanding and cooperation. If you have any questions or advices, please don't hesitate to contact us. 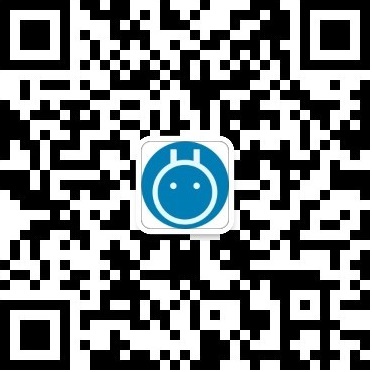 "One of the most original and innovative social science studies ever conducted on how individuals are driven to join terrorist organizations."—ForeWord Magazine

"The most sophisticated analysis of global jihadis yet published. . . . His conclusions have demolished much of the conventional wisdom about who joins jihadi groups."—William Dalrymple, New York Review of Books

"In the late '80s, Sageman worked closely with Islamic fundamentalists during the Afghan-Soviet war and gained an intimate understanding of the development, form, and function of their networks. Sagemen wrote this book in order to dispel incorrect assertions about terrorist networks made by so-called experts."—Publishers Weekly

"Marc Sageman advances our understanding of al Qaeda as only the best-known part of the global Salafi jihad. A major contribution to network analysis in its own right, this is a very powerful book."—Randall Collins, author of Interaction Ritual Chains

"Pathbreaking. Combining his skills as a political scientist and a psychiatrist, Sageman dissects the lives of nearly two hundred al Qaeda members and provides unprecedented insight into terrorist ideology, motivation, and action. More than anyone else, Sageman understands the staying power of robust terrorist networks, and he proposes a multipronged response to target al Qaeda. Understanding Terror Networks is timely, very readable, and original. It is a must read for the informed reader and specialist."—Rohan Gunaratna, author of Inside Al Qaeda: Global Network of Terror

"Marc Sageman breaks new ground in Understanding Terror Networks. He deftly dismantles the pet—and dangerously mistaken—theories of both the terrorism 'experts' and those in our government charged with defending against terrorists: that al Qaeda is an organic replica of a Mafia crime family, and that the tactics used against organized crime will somehow work against our new adversaries. Sageman tells us not only who these people are who seem unafraid to die as they seek to harm us, but why they do what they do. A must read for all concerned with the phenomenon of terrorism."—Milt Bearden, author of The Black Tulip and coauthor of The Main Enemy

"Understanding Terror Networks is one of the most insightful studies published so far on the global Salafi jihad. . . . A major contribution to the academic literature on terrorism. It is required reading for anyone seeking to understand how widespread the terrorist threat has become and the measures that are required to counteract it."—Washington Times

"Marc Sageman is a former CIA case officer who worked undercover on the Afghan frontier during the 1980s. . . . In Understanding Terror Networks he spreads out a feast of stimulating insights."—Washington Post

"The author effectively refutes the traditional explanation that factors such as poverty, trauma, madness, or ignorance drive people to terrorism. Instead he highlights the crucial role of social networks in the transformation of socially isolated individuals into fanatical mujahideen. . . . This thoughtful book combines theories with empirical data to provide valuable insights. . . . Highly recommended."—Choice

"Terrorism analysts should read the book to correct some of their procession's assumptions. The concerned citizen will gain a sobering sense of the pervasiveness and stealth of potential jihadist networks around the globe."—Military Review

For decades, a new type of terrorism has been quietly gathering ranks in the world. America's ability to remain oblivious to these new movements ended on September 11, 2001. The Islamist fanatics in the global Salafi jihad (the violent, revivalist social movement of which al Qaeda is a part) target the West, but their operations mercilessly slaughter thousands of people of all races and religions throughout the world. Marc Sageman challenges conventional wisdom about terrorism, observing that the key to mounting an effective defense against future attacks is a thorough understanding of the networks that allow these new terrorists to proliferate.

Based on intensive study of biographical data on 172 participants in the jihad, Understanding Terror Networks gives us the first social explanation of the global wave of activity. Sageman traces its roots in Egypt, gestation in Afghanistan during the Soviet-Afghan war, exile in the Sudan, and growth of branches worldwide, including detailed accounts of life within the Hamburg and Montreal cells that planned attacks on the United States.

U.S. government strategies to combat the jihad are based on the traditional reasons an individual was thought to turn to terrorism: poverty, trauma, madness, and ignorance. Sageman refutes all these notions, showing that, for the vast majority of the mujahedin, social bonds predated ideological commitment, and it was these social networks that inspired alienated young Muslims to join the jihad. These men, isolated from the rest of society, were transformed into fanatics yearning for martyrdom and eager to kill. The tight bonds of family and friendship, paradoxically enhanced by the tenuous links between the cell groups (making it difficult for authorities to trace connections), contributed to the jihad movement's flexibility and longevity. And although Sageman's systematic analysis highlights the crucial role the networks played in the terrorists' success, he states unequivocally that the level of commitment and choice to embrace violence were entirely their own.

Understanding Terror Networks combines Sageman's scrutiny of sources, personal acquaintance with Islamic fundamentalists, deep appreciation of history, and effective application of network theory, modeling, and forensic psychology. Sageman's unique research allows him to go beyond available academic studies, which are light on facts, and journalistic narratives, which are devoid of theory. The result is a profound contribution to our understanding of the perpetrators of 9/11 that has practical implications for the war on terror.

Marc Sageman, M.D., Ph.D., is a former foreign service officer who was based in Islamabad from 1987 to 1989, where he worked closely with Afghanistan's mujahedin. He has advised various branches of the U.S. government in the war on terror and is a forensic psychiatrist in private practice in Washington, D.C. His second book, Leaderless Jihad: Terror Networks in the Twenty-First Century, is also available from the University of Pennsylvania Press. 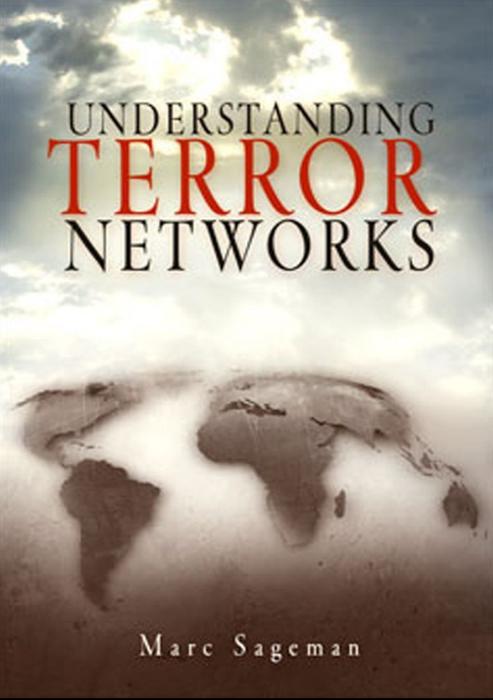